Learn from MATLAB and Simulink experts

Find out what’s new in the latest releases 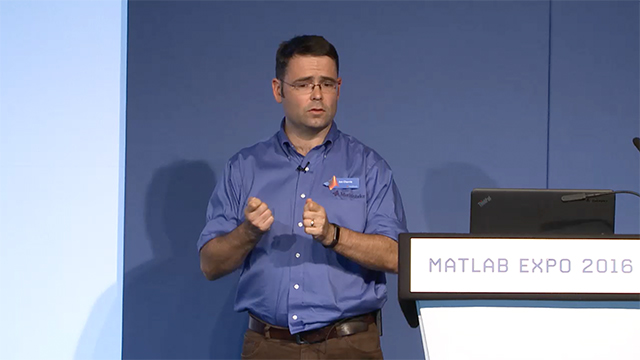 24:05
The Adoption of MATLAB Apps and Toolboxes at Jaguar Land Rover 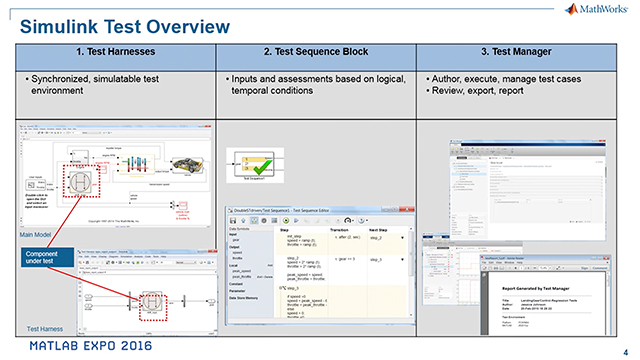 See photos from this year's event.

See MATLAB and Simulink in action at MATLAB EXPO 2016. Explore all demo stations.

Ned Gulley is part of the MATLAB development team at MathWorks. He assesses new technology, helps direct product strategy, and supports development teams. Ned joined the company in 1991 and has led the development of Fuzzy Logic Toolbox™ and the MATLAB Interface team. In addition to working on products, Ned works closely with MATLAB web service teams, including the MATLAB Central web community, which he helped launch in 2001. Prior to MathWorks, Ned was an aerospace engineer working on flight control research and simulation at NASA Ames Research Center in Mountain View, California. He holds a B.S.E. in mechanical and aerospace engineering from Princeton University and an M.S.E. in aeronautical and astronautical engineering from Stanford University.