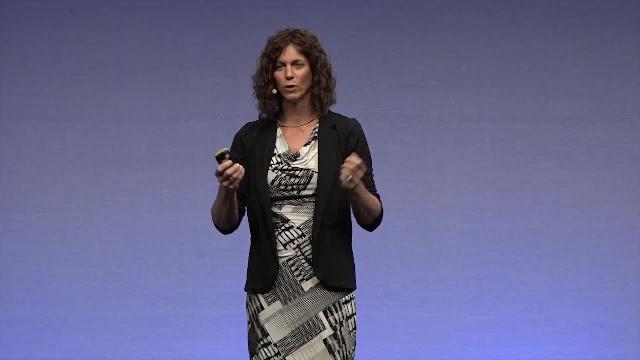 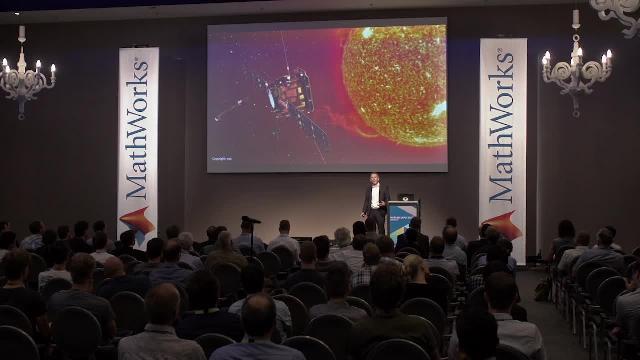 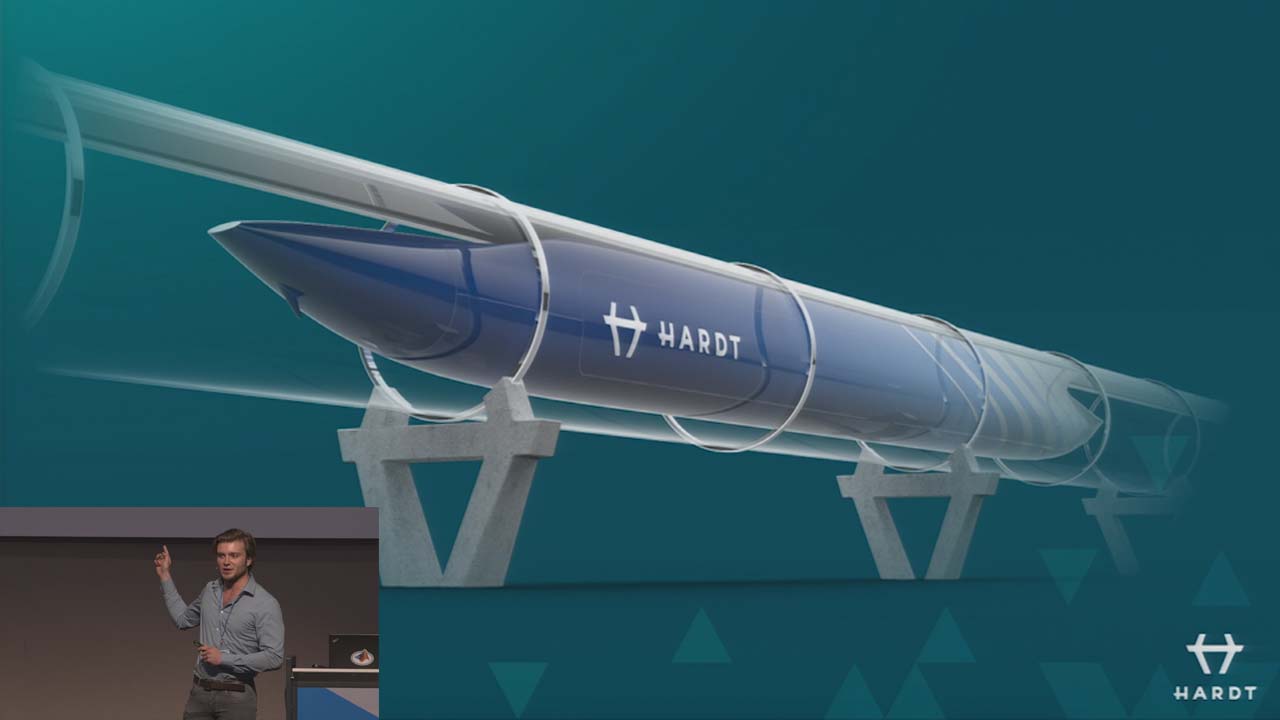 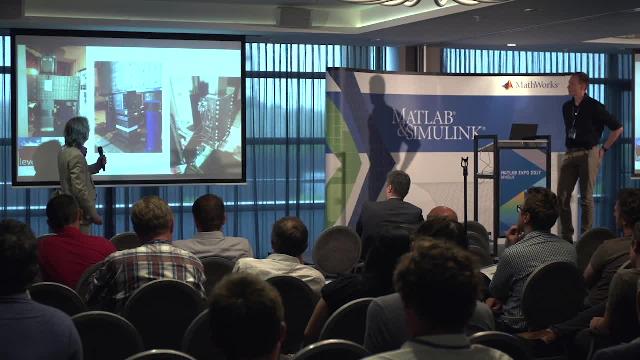 How to Build an Autonomous Anything

Autonomous technology will touch nearly every part of our lives, changing the products we build and the way we do business. It’s not just in self-driving cars, robots, and drones; it’s in applications like predictive engine maintenance, automated trading, and medical image interpretation. Autonomy—the ability of a system to learn to operate independently—requires three elements:

In this talk, Michelle shows you how engineers and scientists are combining these elements, using MATLAB® and Simulink®, to build autonomous technology into their products and services today—to build their autonomous anything.

Solar Orbiter is an ESA satellite, due for launch in October 2018, which will capture unprecedented insight into the Sun’s heliosphere to help scientists understand more about how solar weather can affect Earth’s atmosphere and satellite communications.

Working under the leadership of Airbus Defence and Space, Tessella designed the algorithms for the Attitude and Orbit Control Subsystem (AOCS). These algorithms support for example the gravitational slingshot manoeuvres during flybys of Earth and Venus, and maintain pointing stability to support data capture from the on-board instruments. They also ensure that the sunshield protects the spacecraft from intense solar radiation at all times, especially during its closest approach to the Sun.

In this session, Colin Maule and Andrew Pollard discuss how they have used MATLAB® and Simulink® throughout the project to support simulation and analysis and to solve the complex challenges associated with the control system. They also discuss the techniques and workflows used to organize this large, long-running project in the presence of uncertain and variable inputs.

Yes, we can communicate with anyone, anytime, anywhere. Yes, we are all connected. Yes, because of the internet, physical distance has almost disappeared. And yes, we could say we live in a global community — maybe even a village.

But what if we want to meet in real-life? What if the virtual world isn’t enough? What if you want to shake hands with your best friend in Paris or work in Amsterdam while you live in Groningen?

In this presentation, Mars Geuze will explain how they use MATLAB® and Simulink® to revolutionize transportation by developing and realizing the Hyperloop.

Engineers and scientists are increasingly using simulation to develop products in today’s market. Gone are the days when software and hardware can be developed and tested directly on the physical prototypes. An environment that can model both the algorithmic and physical components of a system is needed to fully understand and develop the systems of tomorrow.

Key elements of an Enterprise Simulation Platform are:

Join this session to discover how you can use Simulink® as your Enterprise Simulation Platform.

Learn about the latest capabilities in MATLAB® and Simulink® platforms. Topics include areas of big data, machine learning, speeding up simulations and productivity improvement techniques.

Model-Based Design as an Enabler for Supply Chain Collaboration

Industrial companies, suppliers, and customers are facing a major challenge—the ever-increasing complexity of embedded systems. Driven by the need for continuous innovation, their products need to become smarter through the use of electronics and software. This requires these companies to revisit their software and hardware development processes. Traditional methods are no longer fit to meet today’s requirements for product development in industrial supply chains.

3T has partnered with MathWorks to enable companies to adopt new development approaches. This talk discusses two examples of how Model-Based Design was used as a platform for:

Verification Techniques for Models and Code

Most system design errors are introduced in the original specification but not found until the test phase. In this session, you will learn how to apply verification and validation techniques at every stage of the development process to catch design errors before they can derail your project.

Rebuilding the concert hall Tivoli-Vredenburg in Utrecht to include five concert halls led to sound leakages that severely restricted its use. Level Acoustics & Vibration was asked to analyze the problem. As researchers in the field of acoustics and vibration, they determined the cause of the sound leakage and solved the issue. In this session, Arnold Koopman and Sven Lentzen show how they developed a new tool to solve problems like this, based on object-oriented programming with MATLAB® and Java®. They illustrate the advantage of moving from scripting languages, such as Fortran, which are still often used in the building industry, to higher-abstraction-level languages.

Run your MATLAB® analytics and Internet-of-Things applications within your enterprise systems. Discover the key features and benefits that will save you time and effort as you build enterprise-scale, production applications.